The 8 Requirements for an S Corporation 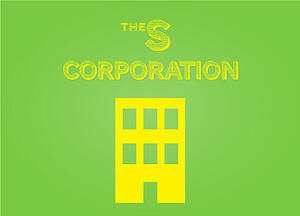 What is an S Corporation?

To qualify as an S corporation, you must file an election Form 2553 with the Internal Revenue Service within 75 days of your corporation formation or 75 days after the beginning of the tax year. In our experience, we have seen that filing a late S election after the 75 days have passed is usually acceptable and the S election will usually be granted. No promises though.

The IRS will notify the corporation if their election has been accepted. You might also need to apply for an S election in your particular state. Each state’s regulation is different so be sure to contact your tax advisor.

There are 8 requirements the taxpayer has to meet to be an S corporation.

So keep the above in mind when forming your next corporation and be sure to contact us if you have any questions.

Sign up for our monthly newsletter for business owners.

Register today for a Free
Business Tax Diagnostic
from MKW.

Minimize your taxes &
free up cash to reinvest
in your business.